Pix in the Stix presents ‘Not Without Us’ 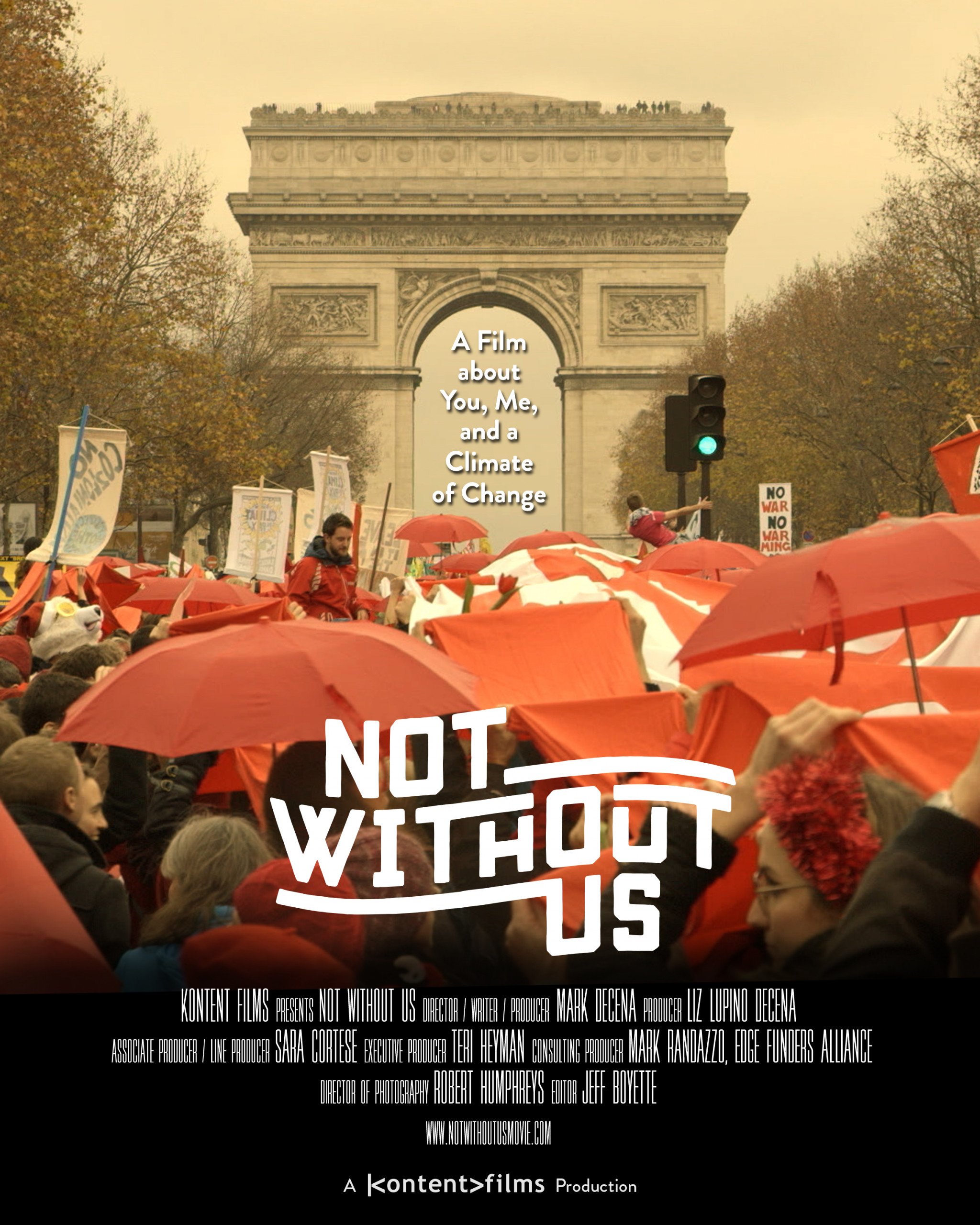 “A Take One Action film at ‘Pix in the Stix’ East Linton to raise awareness and stimulate discussion and debate on climate action among people living in East Lothian. The film focuses on the growing economic inequality, fossil fuel driven economies and government inaction in the face of the climate crisis. We plan to organise small group discussions after the film so as to relate global to local and to end the session gathering actions to be taken forward by those present, including follow up discussions to add momentum to and keep the conversation going in East Lothian!”