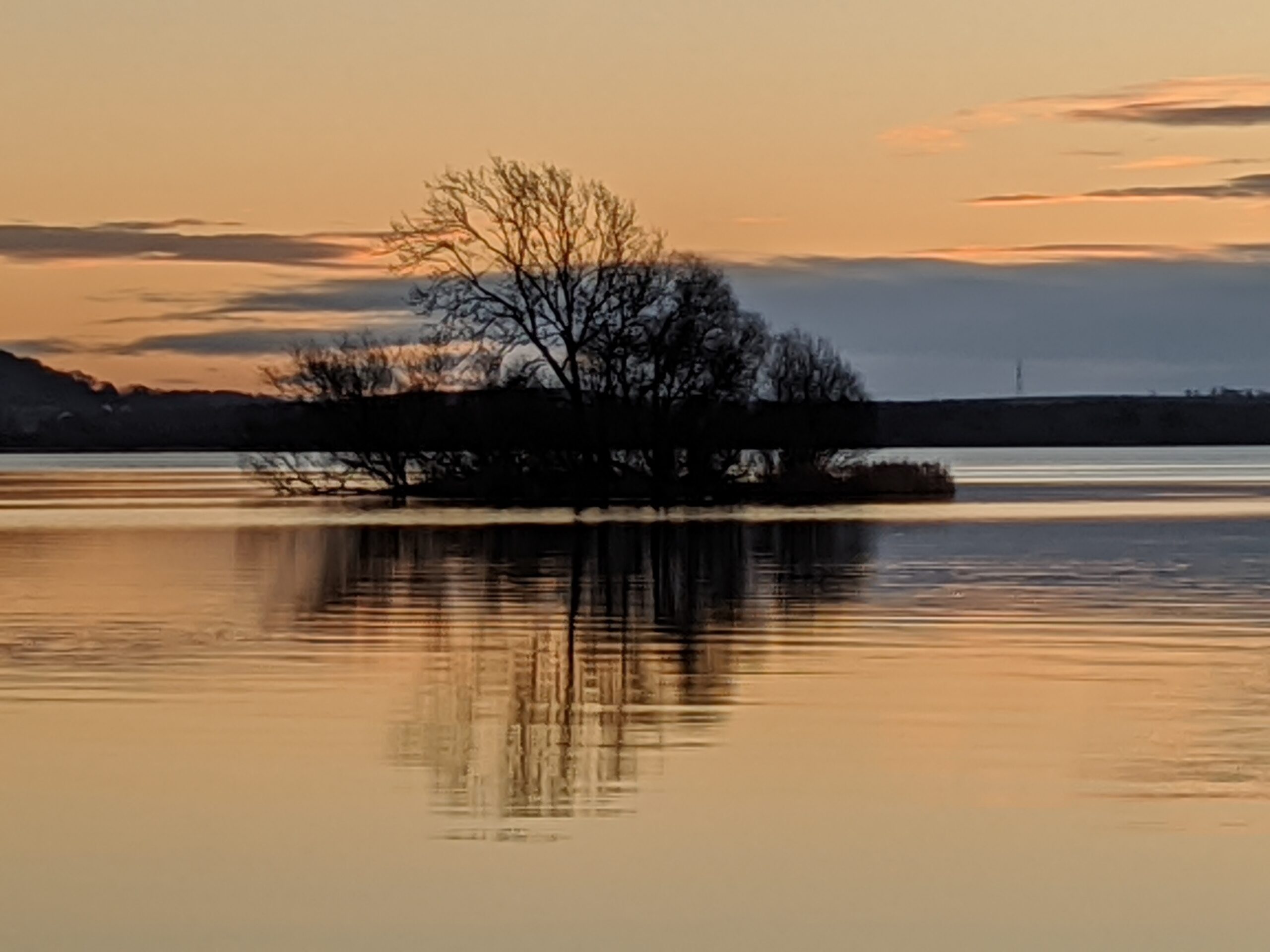 About “Voices from Loch Leven”
As part of Climate Fringe Week Kinross-shire Climate Cafe is organising an online screening of a mini-documentary featuring our Climate Cafe group members.
Kinross-shire Climate Cafe was formed in April this year during an Eco Survey organised by Kinross-shire Local Events Organisation (KLEO). The group has 25 registered members who meet monthly to discuss various aspects of climate change and different ways for its mitigation and adaptation. Our climate cafe is part of the Scottish network of climate cafes featured on www.climatecafe.org and has links with local Kinross-shire organisations actively promoting climate change mitigation. Those include Kinross-shire Move Greener Organisation, Portmoak Community Woodland Organisation, KYTHE and Kinross Church Eco Group. More details available on https://www.facebook.com/KLEO.ORG.UK/.
The documentary entitled – ‘Voices from Loch Leven’ – will be a series of short films, which will premiere online during Climate Fringe Week (Youtube, Twitter and climate cafe website). Local people concerned with climate change will voice their thoughts on issues that we all face:
– How will climate change affect our future life?
– Can we personally stop climate change ?
– Is the government doing enough?
– Is there a positive way forward for our society?
Through “Voices from Loch Leven” we hope to contribute positively to a debate on climate change during Climate Fringe Week. We also hope to inspire and initiate a real positive change of social and political processes.
The films will be released during Climate Fringe Week on our Facebook page, www.climatecafe.org page and on Twitter.
The event is managed by Oakford Media Company in Perth who are responsible for the production of documentaries and their release on Twitter (details to follow on https://www.facebook.com/KLEO.ORG.UK/).